Sharkmob opened its new studio in the UK called Sharkmob London in October 2020. As a part of a journey that started in Sweden in 2017, Sharkmob London will take AAA, hardcore multiplayer games to places nobody has gone before.

Sharkmob London is being led by James Dobrowski, Managing Director and a core team of local industry veterans. Sharkmob London is a fully integrated part of Sharkmob and in addition to collaborating with the Swedish studio on two projects, will be spearheading a project of its own based based on a proprietary IP. The studio is currently in its founding stages and recruiting for a variety of disciplines. Joining now is a highly unique opportunity to be part of a great adventure! 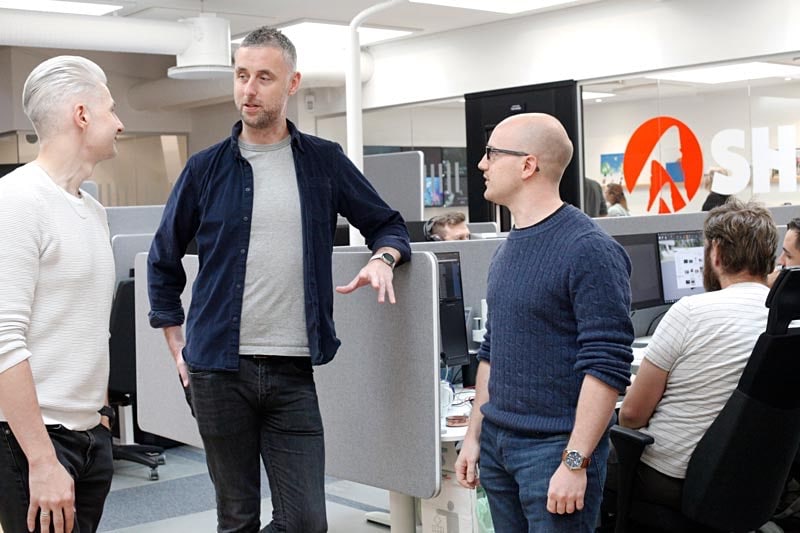